We use cookies to offer you a better experience. 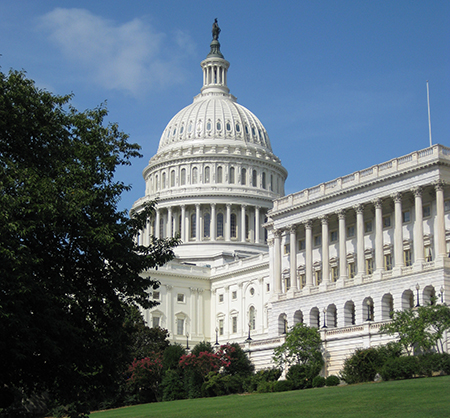 Benjamin Rose Institute on Aging is committed to staying engaged in, and sharing, the latest public policy news affecting older adults, caregivers and the professionals who care for them.

Build Back Better Act Is Progressing

The full House will be considering their version of the Build Back Better Act after Congress returns from recess on November 15. We are also awaiting text for a Senate bill, which will likely be different from the House bill. Both chambers have indicated that they would like to finish their legislation before Thanksgiving.

Federal fiscal year 2022 (FY22) started on October 1, but the status of funding for FY22 is still not final. A continuing resolution was passed and signed into law that funds the government through December 3, 2021 at current (FY21) levels. The House of Representatives, Senate Democrats and the President have all proposed funding levels for Older Americans Act (OAA) programs for FY22. However, top Democrats and Republicans in the Senate still cannot agree on overall spending levels, which must be settled before detailed spending bills will be considered. Since the Senate must have at least 60 votes in support of their final funding bills, there must be at least some bipartisan compromise on these levels.

On November 5, the House of Representatives passed the Senate's infrastructure bill and sent it to the President for his signature. This bill contains funding for roads, bridges, transit, broadband, and other traditional infrastructure projects, and was the product of bipartisan negotiation. Though this legislation is not specific to older adults, it does contain funding for increasing transit accessibility and extending broadband in rural areas, both of which are issues which greatly impact older adults. These projects will be largely driven by local governments, so be sure to follow local and state legislators for updates and breaking information.

The Washington Update is produced monthly with our partners at Matz, Blancato & Associates to share the latest information about policy issues impacting older adults and their families. Subscribe here.